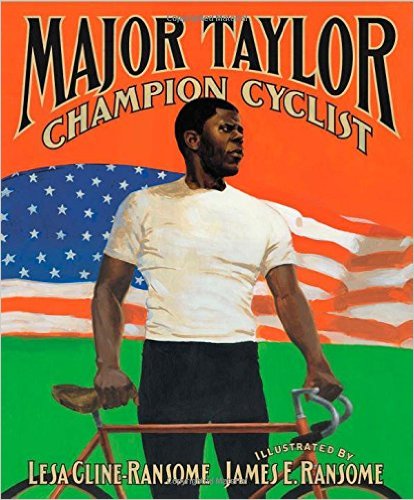 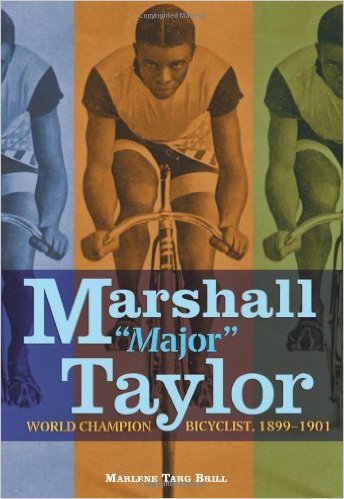 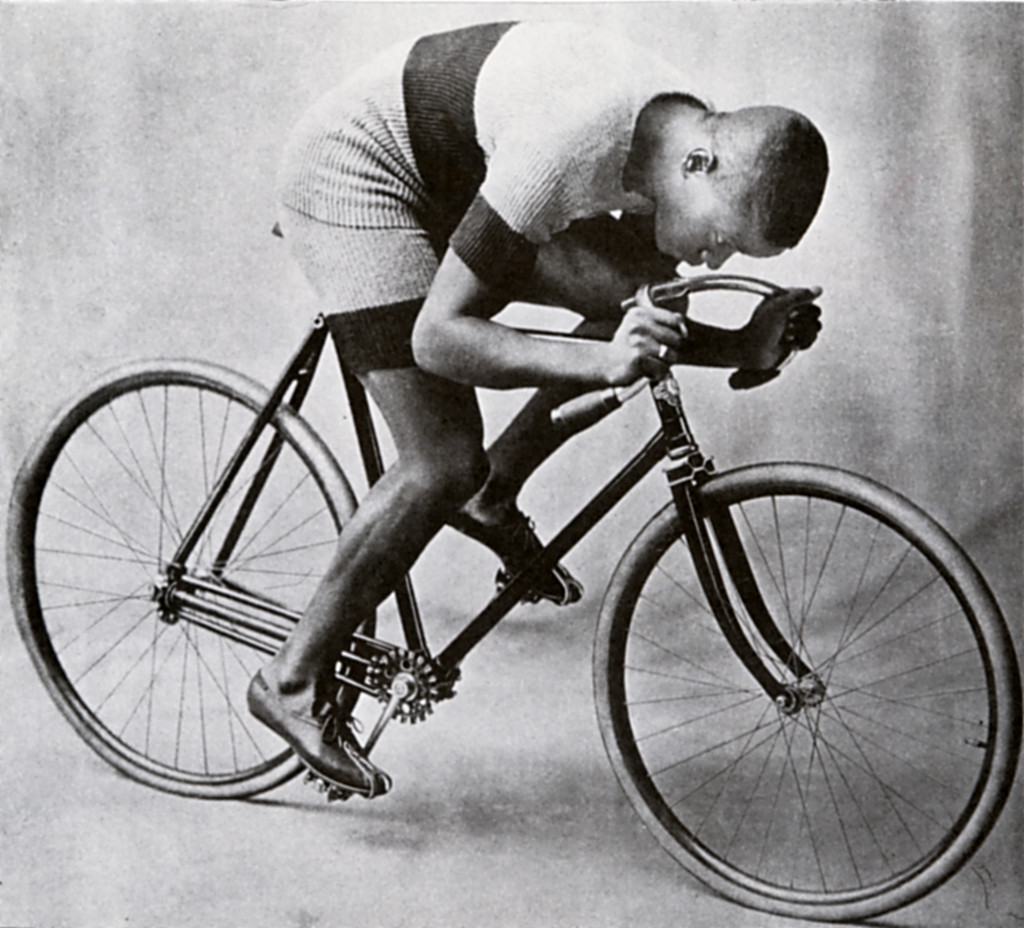 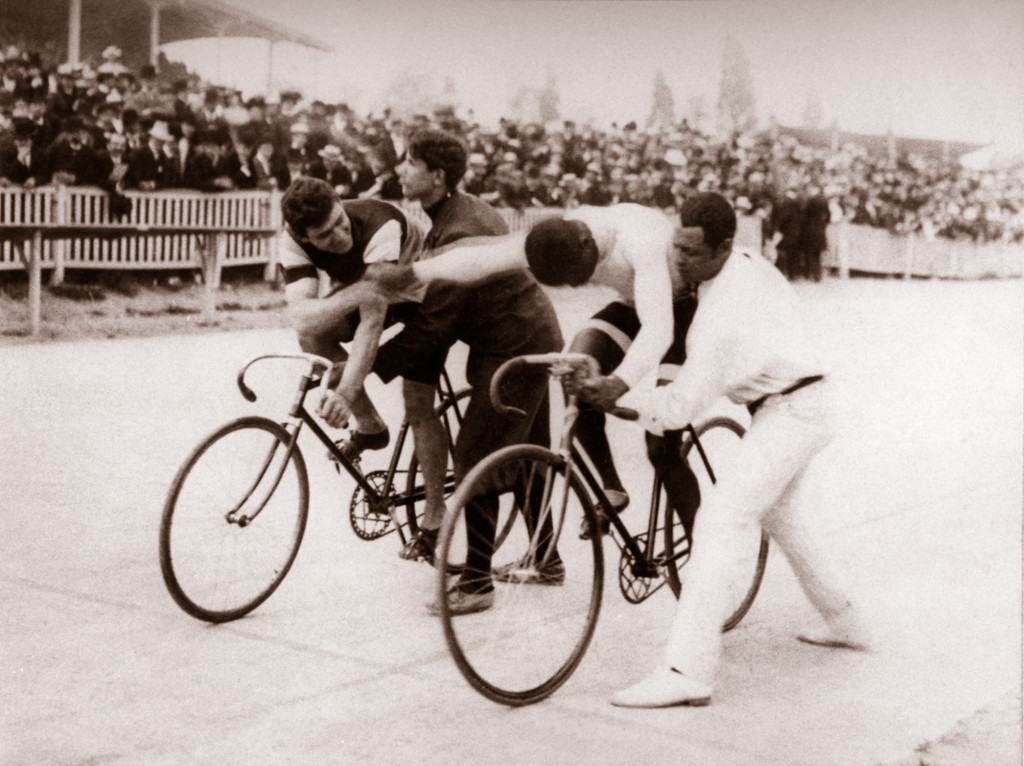 Major Taylor was the first African-American athlete to achieve the level of world champion.

Marshall “Major” Taylor was born in Indiana. He received his first bicycle as a gift from his father’s employers. By the time Marshall was 13, he was employed by a local bicycle shop to perform stunts on his bicycle. He received $6 a week and a brand new, $35 bicycle. Marshall also entered his first race and, to everyone’s surprise, he won!

Marshall moved to Worcester, MA, in 1896 with his racing mentor, Birdie Munger, working as a mechanic in the Worcester Cycle Manufacturing Company and becoming a professional bicycle racer. But it was a difficult time for an African-American to compete in races. He was frequently prohibited from participating because of his color. Marshall refused to quit, though. He created his own set of personal rules; “ride clean and ride fair,” and, when insulted or attacked by other cyclists, he would just ride away, most often winning the race. In 1899—Marshall won the World Bicycling Championship. He was now the fastest bicyclist in the world! He kept the title until he retired in 1909 at the age of 30.

YOU CAN DO IT!

Create a Spoke Card celebrating Major Taylor and even design your own. Click here for our Blueprints how to guide.

Take your family and go for a ride along the Blackstone River Bikeway.

See the wonderful memorial to Major Taylor at the Worcester Public Library.